Maker Movement in the Media

Agency by Design researchers have undertaken a review of scholarly literature to further our understandings of the various concepts connected to our study.

As we’ve written elsewhere on our blog, in addition to our ongoing collaborations with educators in the Bay Area, Agency by Design researchers have undertaken a review of scholarly literature to further our understandings of the various concepts connected to our study. While we’ve had little trouble identifying bodies of scholarship on innovation, digital media, design thinking, and the concept of student agency, we’ve found that a similarly robust corpus of work on the maker movement and maker-related initiatives in education does not (yet!) exist. However, as crystallized by an abundance of articles recently published in newspapers, blogs, and magazines, the maker movement is a lively topic of interest in the media.

Within the past five years, over two hundred articles on the maker movement have found outlet in seemingly disparate contexts; from popular press articles celebrating vibrant DIY projects at local Maker Faires, to publications with a focus on science, technology, and innovation, to a growing number of articles appearing in business-related publications. It’s clear that the maker movement speaks to a multitude of interests— and perhaps uniquely so.

While scholars have been increasingly turning their attention towards the maker movement, advocacy and interest in the movement have emerged in the popular press. Thus, as we’ve watched the proliferation of maker-related articles appear at an astonishing rate, we’ve become increasingly interested in how this body of literature documents growth and trends in the movement, shapes public opinion on the matter, as well as the ways in which the press has generated excitement in the prospect of connecting making to learning within various formal and informal educational contexts.

Not surprisingly, it is this last point—the perceived value of making in the learning process—that we’ve been especially keen to understand. So far we’ve found that in broad strokes, major themes and variations on the benefits of making fall within the following three categories:

Over the next few weeks as we aim to unpack and synthesize these broad themes as part of our literature review process, we wonder: Have you observed or experienced the value of making in an educational context? and, What do you see as the long-term benefits to adopting hands-on learning and making experiences in schools? 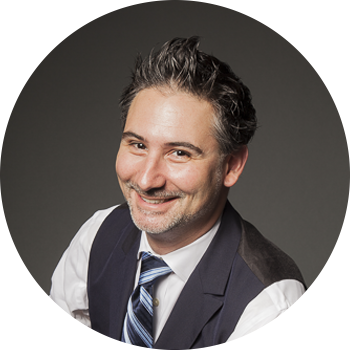 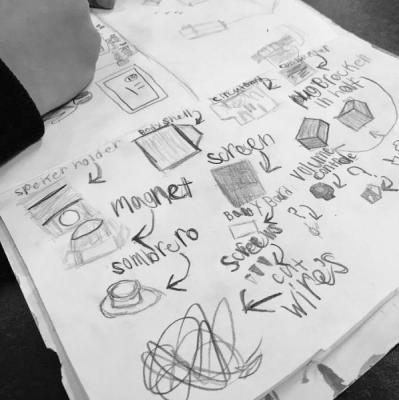 This practice allows learners to notice features of an object that they may not have the vocabulary to fully describe yet. By doing several sketches, learners have the chance to engage in perspective taking and to see details they might miss at first glance. 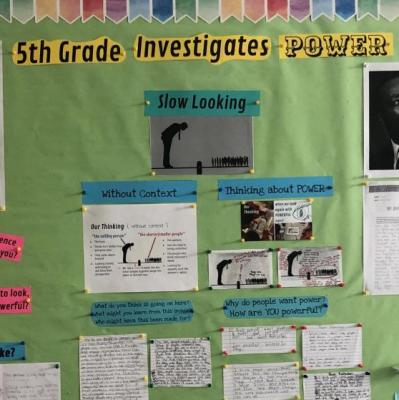 Agency by Design and JusticexDesign (JxD) extend great appreciation to Jaime Chao Mignano for being a thought partner in conceiving of the JxD project as well as to JxD Origin Educators for their invaluable contributions to this work: Agnes Gómez, Angélica Guerrera, Anne Leflot, Ashley Beck, Gerald D. Smith Jr., Maria Fernanda García, Mark Perkins, Nick Loewen, and Sonia Chintha. Thanks also to educators Julie Rains and Lisa Yokana, who participated remotely in trying out some JxD tools during its pilot year. Sincerest appreciation to Edward P. Clapp and Jim Reese, as well as the Washington International School, for their generous and ongoing support in making JxD possible. 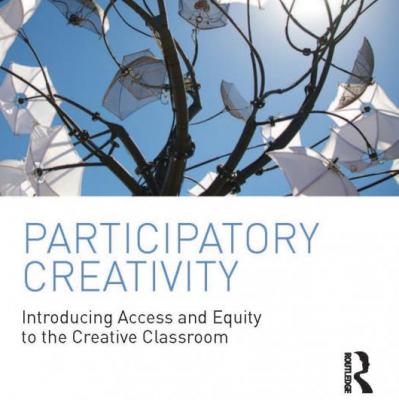 publicationsParticipatory Creativity: Introducing Access and Equity to the Creative Classroom

Participatory Creativity: Introducing Access and Equity to the Creative Classroom

Participatory Creativity: Introducing Access and Equity to the Creative Classroom presents a systems-based approach to examining creativity in education that aims to make participating in invention and innovation accessible to all students. Moving beyond the gifted-versus-ungifted debate present in many of today’s classrooms, the book’s inclusive framework situates creativity as a participatory and socially distributed process. The core principle of the book is that individuals are not creative, ideas are creative, and that there are multiple ways for a variety of individuals to participate in the development of creative ideas. This dynamic reframing of invention and innovation provides strategies for teachers, curriculum designers, policymakers, researchers, and others who seek to develop a more equitable approach towards establishing creative learning experiences in various educational settings. 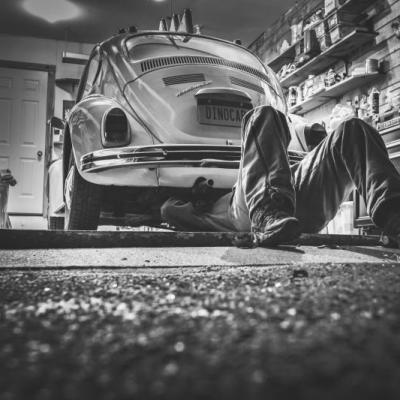 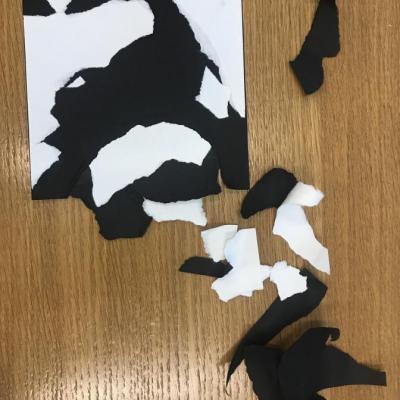 publicationsComplicating STEAM: A Critical Look at the Arts in the STEAM Agenda

Complicating STEAM: A Critical Look at the Arts in the STEAM Agenda

This entry offers a critical perspective of the role of the arts within the popular STEAM agenda. Most loosely defined, STEAM can be understood as incorporating the arts into the STEM (science, technology, engineering, and mathematics) acronym for the purpose of introducing a focus on art and design into these four subject areas. This entry first questions what the A in the STEAM acronym actually represents. The entry then argues that a focus on any discrete set of disciplines prioritizes some domains of practice, while overlooking others. The entry goes on to encourage a more distributed approach to pedagogical practice that is less about establishing catchy acronyms that privilege some disciplines over others – and more about supporting young people and adults in becoming multimodal learners capable of making connections between and beyond the disciplines. 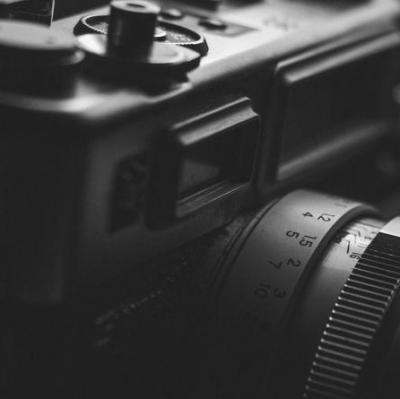 This routine helps students explore complexity by encouraging them to look closely at the details of something, considering its various viewpoints, users, and stakeholders, and reflecting on their own connections and involvement with it. 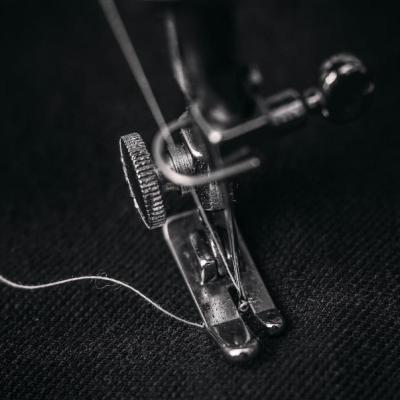